From Creation To Disposal - The Life Cycle Of Your Energy Drink 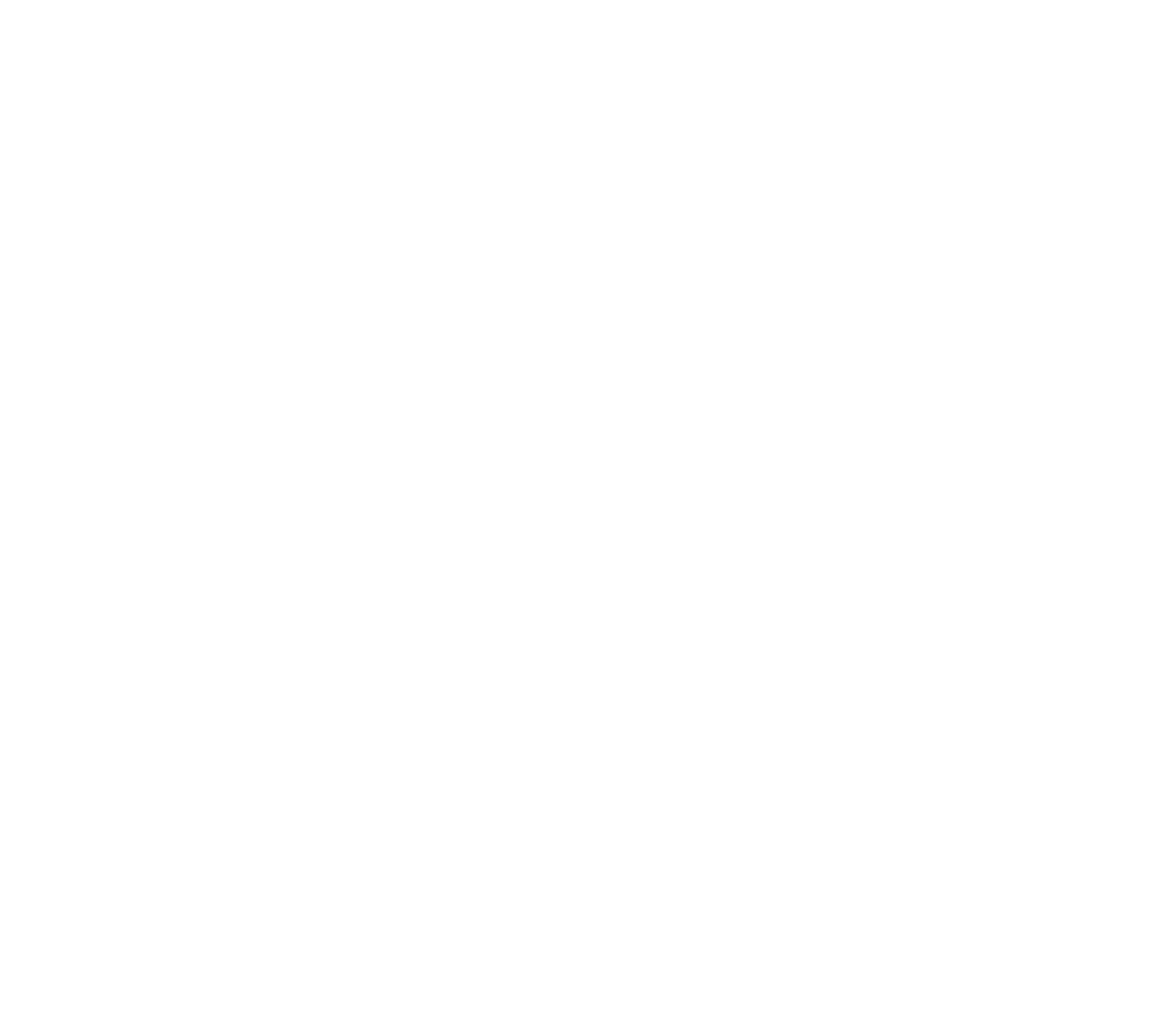 Nearly 40 billion aluminum cans end up in US landfills which equates to over 120 cans for every person in the United States. Ending up in landfills is not the beginning of the pollution problem but rather, the end. So how does an energy drink manifest and what stages does it go through during its life cycle?

The first step in creating an energy drink, one that is filled into aluminum cans is to figure out the function that the drinks should have. In most cases energy drinks are designed to increase performance, for athletes or general users.

The can manufacturing, in various sizes, comes next. In order to mine the materials needed to create aluminum, deforestation and erosion take place which cannot be rectified by recycling the aluminum cans thereafter. The bauxite mineral has to be separated from the alumina chemical which can only be done by melting it at a temperature of 1742 degrees Fahrenheit and blasting electric currents through the aluminum[1]. This is an incredibly energy-intensive process. The bauxite ore from the mines have to be transported to the refinery which also takes energy.

The reservoirs used for such plants are man-made and typically destroy large areas of forest while disturbing natural ecosystems. Ecosystems and water sources are harmed by the byproducts of the aluminum refining process which are caustic and pollute surface water alongside groundwater. The EPA stipulates the aluminum cans are the biggest source of aluminum waste stream with over two million tons of packaging generated and over 2.7 million tons discarded into the waste stream.

Once determining the size offered, the flavor of the drink has to be designed, something that might be a fruity flavor.

After that it's important to determine whether the drink needs to be colored naturally or have something added to it to make it a specific hue such as the bright green of Mountain Dew, or perhaps a colorless mixture.

After that, the active compounds have to be decided upon. Active compounds include taurine or caffeine. Other additions include vitamins like vitamin C or vitamin B12, amino acids like EAA’s or BCAA’s, plant extracts such as green tea, minerals like magnesium or calcium, and proteins like whey or collagen.

The final two considerations are carbonation and alcoholic content if any. If there is a desire to have alcoholic content in the energy drink companies have to determine which volume and with which source such as a spirit or wine. After that the only thing left or special requirements such as being an all natural drink, organic, vegan, or having natural flavors.
Design

Once the beverage recipe is complete, it's time for companies to expound upon the concept and design the package for the product.
Filling Beverage Cans

With the recipe all prepared, and the ingredients are mixed into large, industrial vats, the final product is put into aluminum cans and prepared with the previously designed package.

Industrial lines have a capacity of filling an average of 30,000 cans per hour. Using an automatic mode, aluminum beverage cans are filled in all sizes ranging from 150ml upwards of 500 ml. Once the cans are filled they get packed into trays comprised of either 12 or 24 cans, and it is this tray from which you typically buy one or two drinks from a store. Alternatively companies can arrange to have packs of four or six customized so that buyers can purchase a six pack in the store.

Water is used for all products in conjunction with the recipe and all of the cans are either cleaned with a fully pasteurized method after filling or chemical preservatives are added into the cans, which is the cheaper of the two options and typically the most prominent as a result.

Filled beverages are labeled with vinyl shrink labels. This process allows companies to customize the design and capitalize upon promotional cans. the top style labeling is the most popular form of labeling for energy drinks and this is where the label is actually sleeved underneath the covered edge of the cans, the top metallic section so it looks like labels were printed directly onto the can. Some companies choose to have the label printed on white or transparent material so that the silver of the aluminum can shines through parts of the label.

Once the labels are prepared your energy drinks get moved via conveyor belts where they are stacked in pallets. Those pallets are placed on ships or trucks, depending on the shipping method used by the energy drink company. From the production site the cans can be manufactured and filled concurrently which reduces the amount of Transportation time but if they aren't, empty cans have to be manufactured, transported to the plant where they are filled, labeled, and prepared for a second round of shipping.

Train and ship are predominantly used for transporting energy drinks especially those designed in aluminum cans because they are more compact in shape and lighter in weight compared to glass bottles which means more bottles can be filled in the same amount of space no matter how it is shipped.

Some energy drinks such as Red Bull will collect recycled cans. Recycling a can requires 95% less energy and will reduce the carbon footprint of manufacturing new cans. The cans themselves are made of a lightweight material that's 100% recyclable which makes them easier to transport and cheaper to transport. Red Bull also manufactures their cans from the recycled cans on the same site where they fill cans.

However, there's no requirement for users to recycle those cans. The companies can do their part in reducing energy consumption and waste but consumers are equally responsible for the resources that are used in their products, the types of materials that are used, and what ends up at dump sites or in oceans.

The biggest issue with energy drinks is not just the amount of energy required to manufacture, fill, label, and ship the drinks but the sustainability or rather, the lack thereof. These single-use cans while potentially recyclable to some degree are simply degrading the environment.

Given the aforementioned issues of aluminum refining and aluminum can manufacturing, it's good to learn that aluminum is 100% recyclable. Cans that are recycled can be used to create new cans without the need for mining materials and refining in the process. In order to produce one ton of raw aluminum, 1740 gallons of gasoline are required. Recycling one ton of aluminum cans by contrast only uses 90 gallons of gasoline. Concurrently this reduces the amount of landfill waste[2].

Recycled aluminum cans are already crafted from the refined aluminum which means they only have to be melted down and processed again into another can, which takes just 5% of the energy required compared to refining the bauxite to get to the aluminum for a brand-new can[3].

But none of this is achievable if people fail to recycle their cans. And according to the EPA only 54.9% of aluminum cans are recycled which means roughly half of the aluminum cans out there end up in landfills and subsequently in the oceans. If this trend has continued for years, it is indicative of a need for an alternative solution and that alternative solution takes the form of the Lavit drink system. With such a system, consumers aren't forced to invest in energy drinks full of any number of chemicals or additives that are unwanted and more importantly they don't have to worry about the devastating impact that producing new aluminum cans has on the environment.
References
Questions?
Call us: (855) 632-6605
Write us: hello@drinklavit.com