The Rise Of The Energy Drink 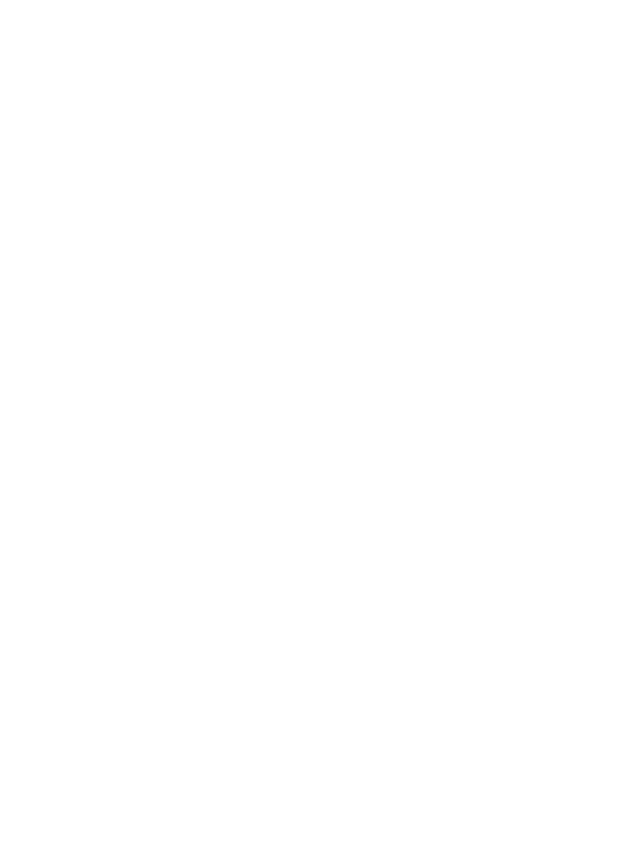 Energy drink sales in 2018 finished out at 10.9 billion dollars

Energy drinks are highly caffeinated beverages usually containing herbal ingredients promoted and consumed for purported improvements in attention and athletic performance. The popularity of energy drinks among adolescents and young adults has steadily increased for more than a decade. With the market for energy drinks still rising at 10-15% per year, many other companies are determined to take their share of this success.

The attractions are obvious- not only are sales rising faster than for all soft drinks combined, but the price per liter is much higher.

Energy drink manufacturers are seeing increased sales and market shares for their products within the larger non-alcoholic beverage marketplace. However, the energy drink industry, as a collection of full-size drinks and smaller energy shot products, are fighting lawsuits related to adverse effects by the FDA (Food and Drug Administration) scrutiny along with negative media.

The FDA defines energy drinks as “a class of products in liquid form that typically contains caffeine, with or without other added ingredients.” Currently, there exist hundreds of uniquely branded energy drinks in the United States. Popular brands such as Red Bull, Monster, Rockstar, and Full Throttle enjoy a combined 64% of U.S. energy drink market shares and have a near ubiquitous presence in U.S. military facilities worldwide.

Caffeine content varies greatly between brands, with some products containing up to 500mg/per serving. By comparison, a 12 oz soft drink typically contains between 30-40mg of caffeine; an 8 oz serving of automatic drip coffee automatic drink coffee contains approximately 145mg, and a single NoDoz caplet contains 200mg. The FDA classifies caffeine as a “multiple purpose generally recognized as safe substance”- but limits the caffeine content of soft drinks to 0.02% or 71 mg per 12oz can.

In 1980, the FDA considered removing added caffeine in beverages, however, soft drink manufacturers successfully campaigned for the continued addition of limited amounts of caffeine as a flavor enhancer. Many energy drink manufacturers add additional substances such as taurine, guarana, B vitamins, ginkgo, and various other herbal derivatives to their products. In doing so, they may be able to avoid FDA regulation by classifying their products as a supplement rather than a food item under the 1994 Dietary Supplement Health and Education Act, thus legitimizing the higher caffeine content per serving.
Making the Climb

In 2013, sales of energy drinks nationwide totaled $9.59 billion. According to a consumer research by Experian Simmons, adult energy drink and energy shot consumption increased by 4% between 2006 and 2012. Today, the energy drink market continues to grow even in light of the tough economy and increased health scrutiny. However, the growth has slowed. Soda sales have been declining steadily over the same period, while energy drink sales have been booming.

Despite recent FDA scrutiny regarding the safety of these beverages, 2018 energy drink sales finished out at 10.9 billion dollars, which is a 4.1% increase as compared to the same time period in 2017. The energy drink industry is now broken into three different categories: energy drinks, energy drink shots, and energy drink mixes. This shows the growth of the industry. Within this industry, consumers have been buying less soda and more energy drinks. Americans today are consuming about the same amount of soda as they were in 1986. Meanwhile, energy drink sales have been growing rapidly as reported by the American Beverage Association, the trade association that represents America’s non-alcoholic beverage industry.
Energy Drink Production and Distribution

Teens and young adults, particularly young men, are identified as the target advertising demographic and core consumer group of energy drinks. The presence of these beverages on college campuses and other locations popular with adolescents and young adults is now universal. Behind multivitamins, energy drinks are the most popular dietary supplement used by American adolescents and young adults; 31% of 12-17 year-olds report regularly consuming energy drinks. As a testament to the near universal appeal of these products, surveys of college-aged adults in countries as diverse as Turkey, Saudi Arabia, and Ghana show prevalence of use similar to that of U.S. college students.
Energy Drinks and the Environment

Sustainability is a key issue for the soft drink industry. Innovations in packaging, efficiencies in transport and savings in energy and water use in the production of soft drinks have enables us to reduce our environmental impact, but we should be consistently striving to go further.

Recycling your drink containers when you have finished with them means they can be turned back into more soft drinks packaging or made into other useful products. It also reduces the burden on virgin materials. Current recycling rates are rising, but there is still room for improvement:

Additionally, here are some of the ways of proper disposal of energy drinks can impact the Earth:
Recycling Minimizes Pollution

Recycling wastes such as plastics, cans, and chemicals go a long way towards considerably cutting back on levels of pollution. Since these waste products are reused rather than being thrown away recklessly- we can combat the dangerous effects not recycling has, such as: water pollution, soil pollution, air pollution, wildlife extinction and global warming.
Protects the Environment

The benefits of recycling waste material are numerous, but most importantly it plays a large part in protecting Mother Nature. The “Leave Only Footprints” program began in Alabama to help keep the Alabama Gulf clean and clear of debris. Since then, several other states with beaches, wild-life reserves, and forests have implemented similar programs. The program is intended to remind visitors to dispose of their waste properly- whether that is disposing of it in the bins provided or simply bringing the waste back with you, rather then leaving it. Plastic wrappings and containers take years to biodegrade, and even after degrading they emit toxic chemicals. The best way to combat this is to recycle, dispose of garbage properly, and to use more biodegradable items.

Other programs such as “Leave Only Footprints, Take Only Memories” encourage visitors to enjoy nature to the fullest- but to be mindful with their waste. An additional emphasis is also not removing anything from the area (such as wildflowers, mushrooms, plants...etc), but to rather take pictures and/or create memories.
Recycling Minimized Global Warming

It is no secret that recycling minimizes waste that pollutes the environment which can contribute to harmful gasses that progress global warming effects. By being responsible with your waste, you can take part in attempting to keep the Earth in a stable condition. To read more about the impacts of global warming, read here.
Conserves Natural Resources

If we choose to not recycling used materials, that means that new products will be manufactured by extraction of raw materials underneath the Earth through multiple processes, including mining and extraction. Recycling is a surefire way to conserve existing raw materials and protecting them.
Recycling Cuts Down The Amount Of Waste In Landfill Sites

Recycling used materials means that there will be an enormous reduction in adding to already full landfill sites. This is beneficial because it helps minimize land and water pollution since landfills contribute mightily to environmental degradation. For example, the garbage patch in the ocean is now 2x the size of Texas! There are projections that by the year 2050 there will be more plastic than fish in the ocean- we must do our part to end this, and recycling is a great way to accomplish this.
Reduces Energy Consumption

A lot of energy is used to process raw materials to usable products. Recycling plays a big role in reducing energy consumption, which is vital for large-scale production. Recycling has a plethora of advantages to humans and ecosystems.
TL;DR

The energy drink industry has been growing profitably for years as other once-popular beverages have declined, and it appears to continue growing despite regulatory and health challenges. Two of the three leading companies are privately owned, which limits public outreach. However, recycling energy drinks has a multitude of advantages.

A great viable option to energy drinks is the Lavit EcoCaps that contain energy rich vitamins with no of the extra fillers… plus one EcoCap takes up only one-seventh the aluminum as a standard 12oz aluminum can. So, do your part in protecting the environment with a delicious drink in hand!